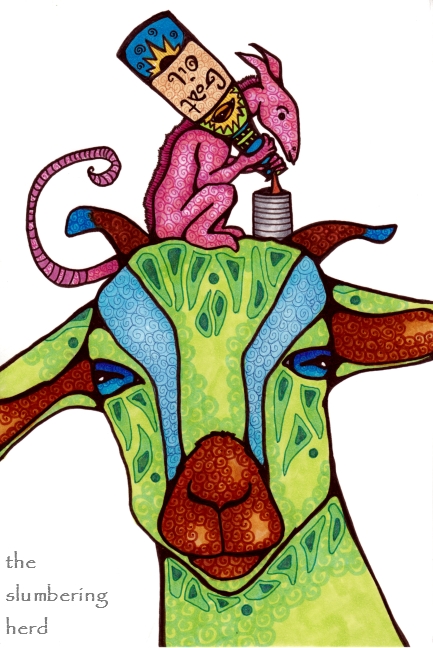 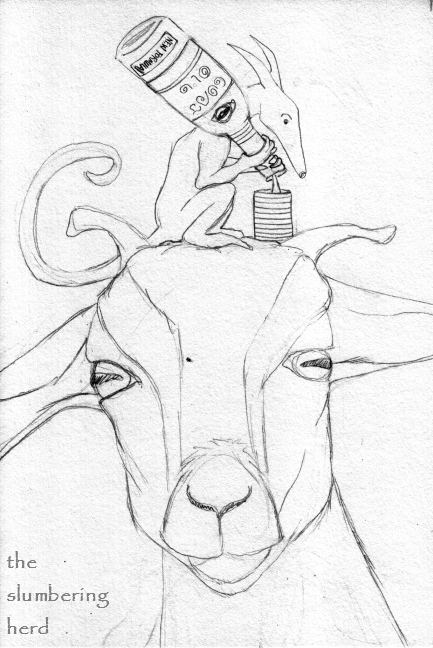 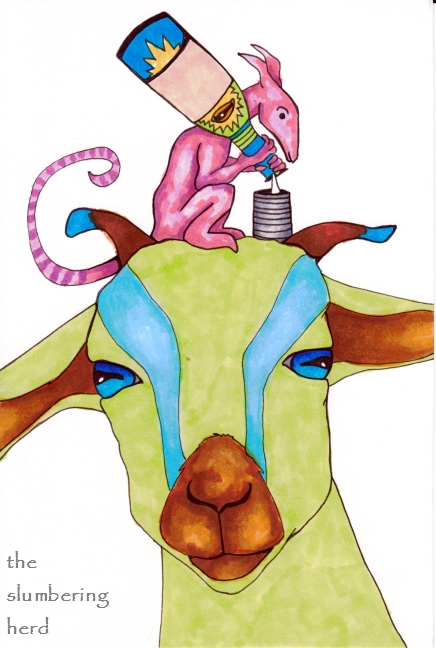 32 thoughts on “Illustration Friday and a Strange Goat”