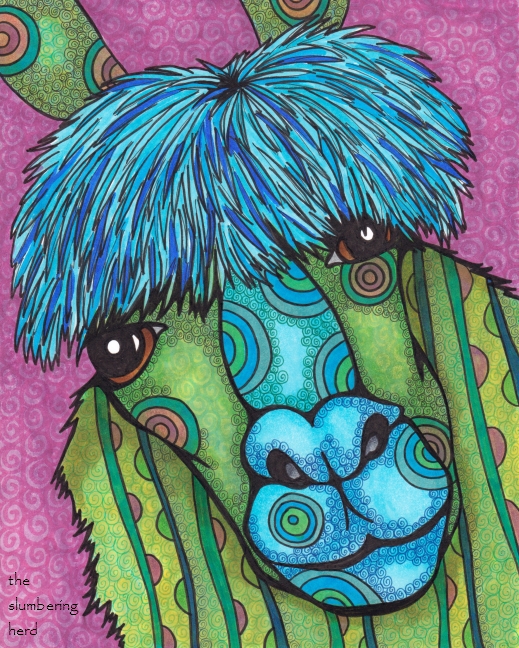 6 thoughts on “The Green Llama – A Tale of Photographic Inspiration”