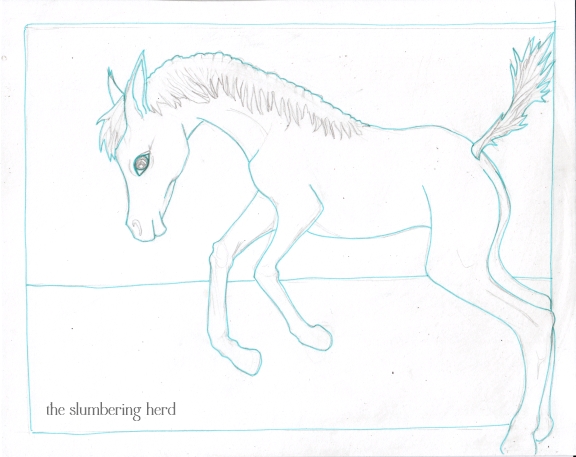 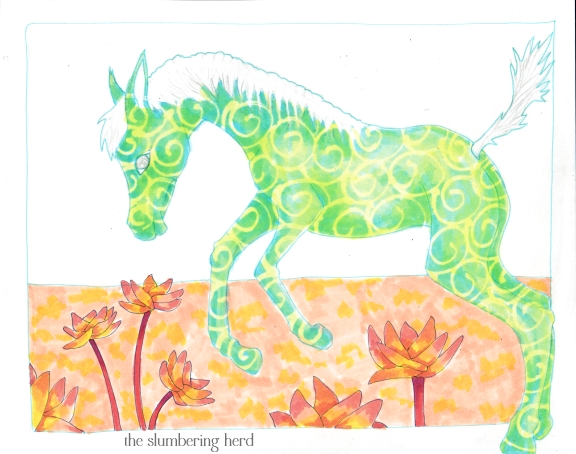 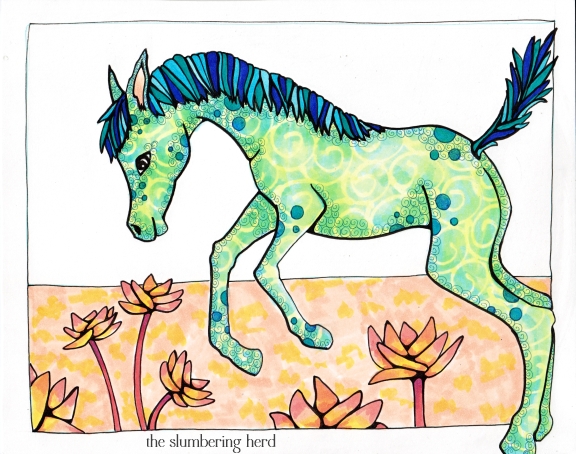 34 thoughts on “An IF Misfire, and Lessons Learned”