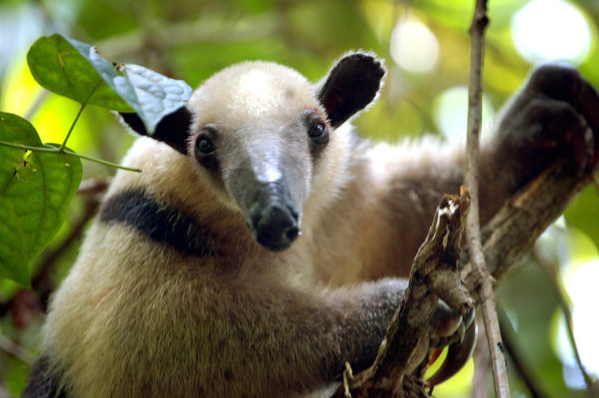 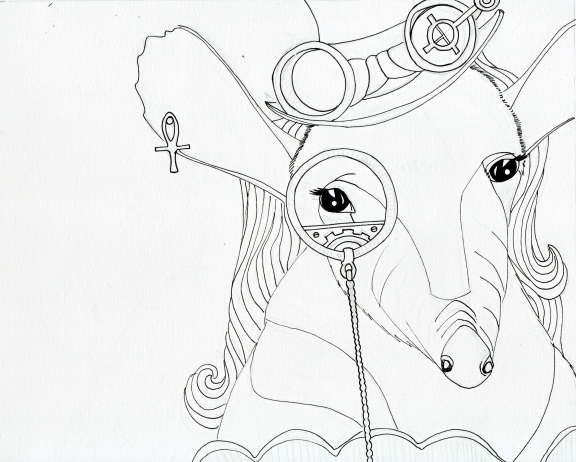 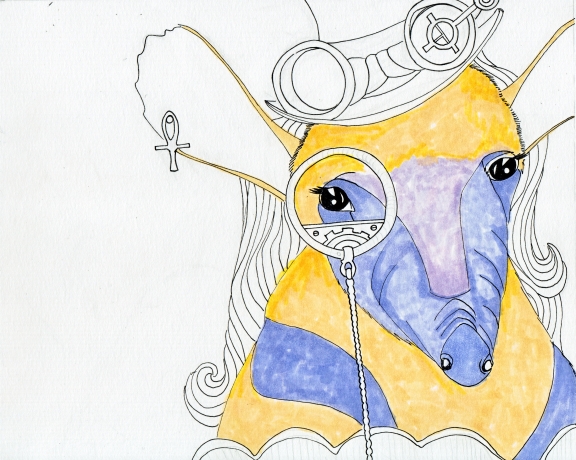 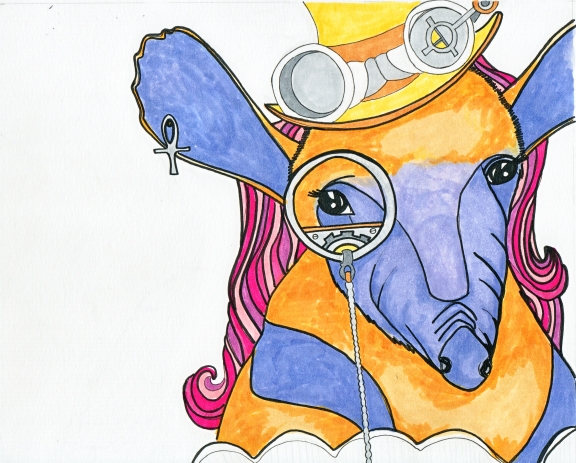 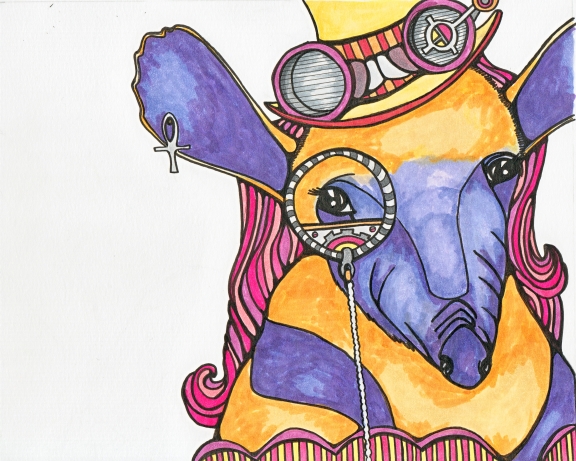 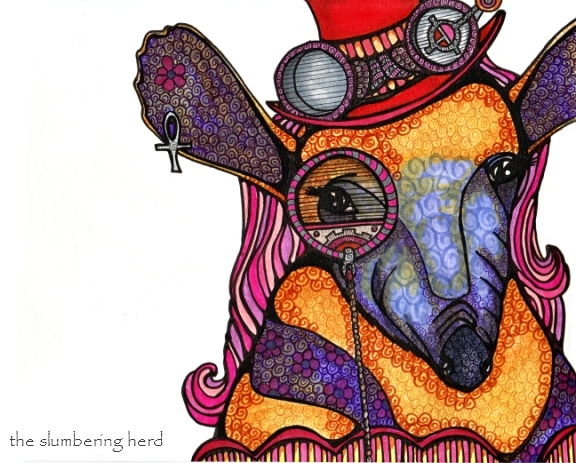 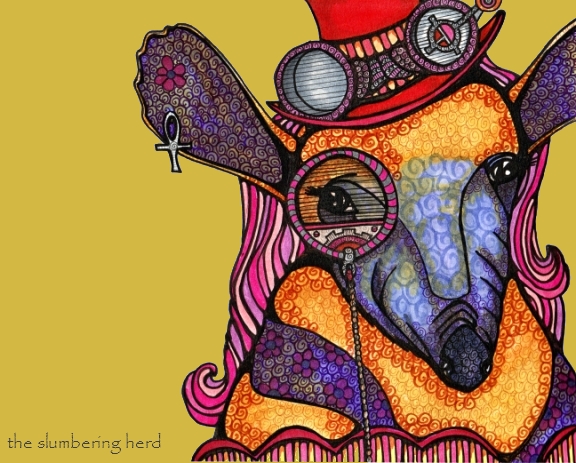 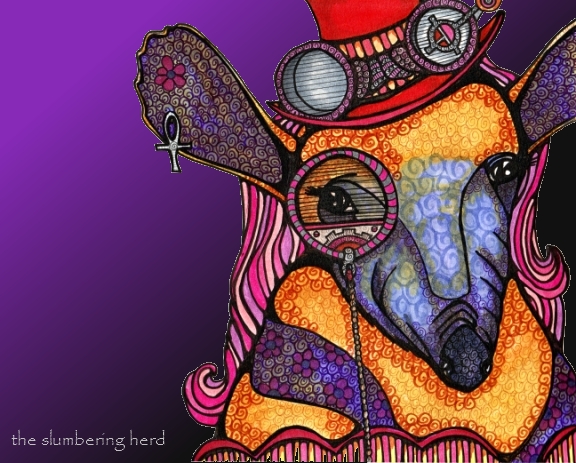 9 thoughts on “Steampunk Anteater, a Cautionary Tale (with Progress Photos!)”