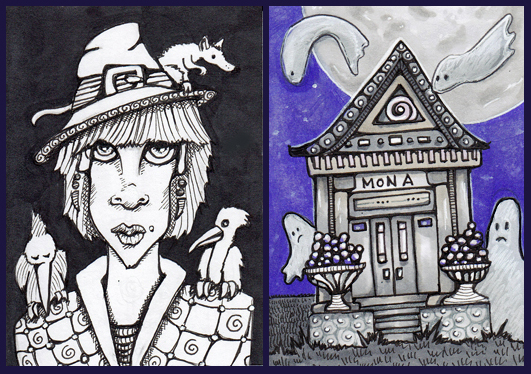 15 thoughts on “More for Inktober, with a Princess in a Bottle”